Chelsea began her softball journey at the age of six. She attended Lassiter High School, where she helped the team to a state championship in 2007 and earned a pitching scholarship to Augusta State University. She continued pitching and lessons at the University of West Georgia while earning her Degrees in Biology. After earning her master’s degree, she began to teach at the University of West Georgia but realized that her true passion was to help teach and develop the younger generations. Chelsea began teaching at Paulding County High School in 2018, where she has coached Varsity Volleyball and long distance for the Track and Field team. Chelsea is excited to get back in her softball gear and empower the Lady Patriots to become leaders and champions in the classroom and on the field. 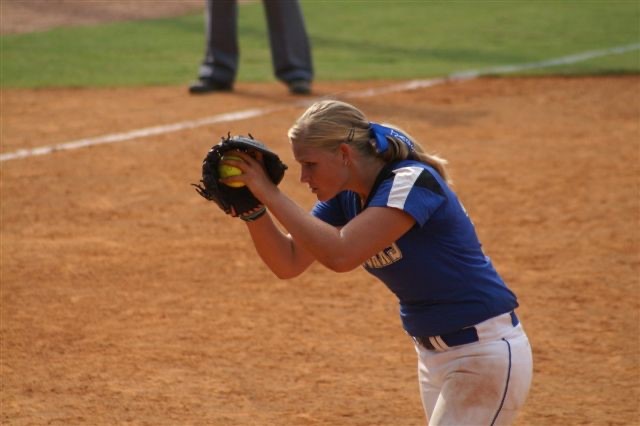