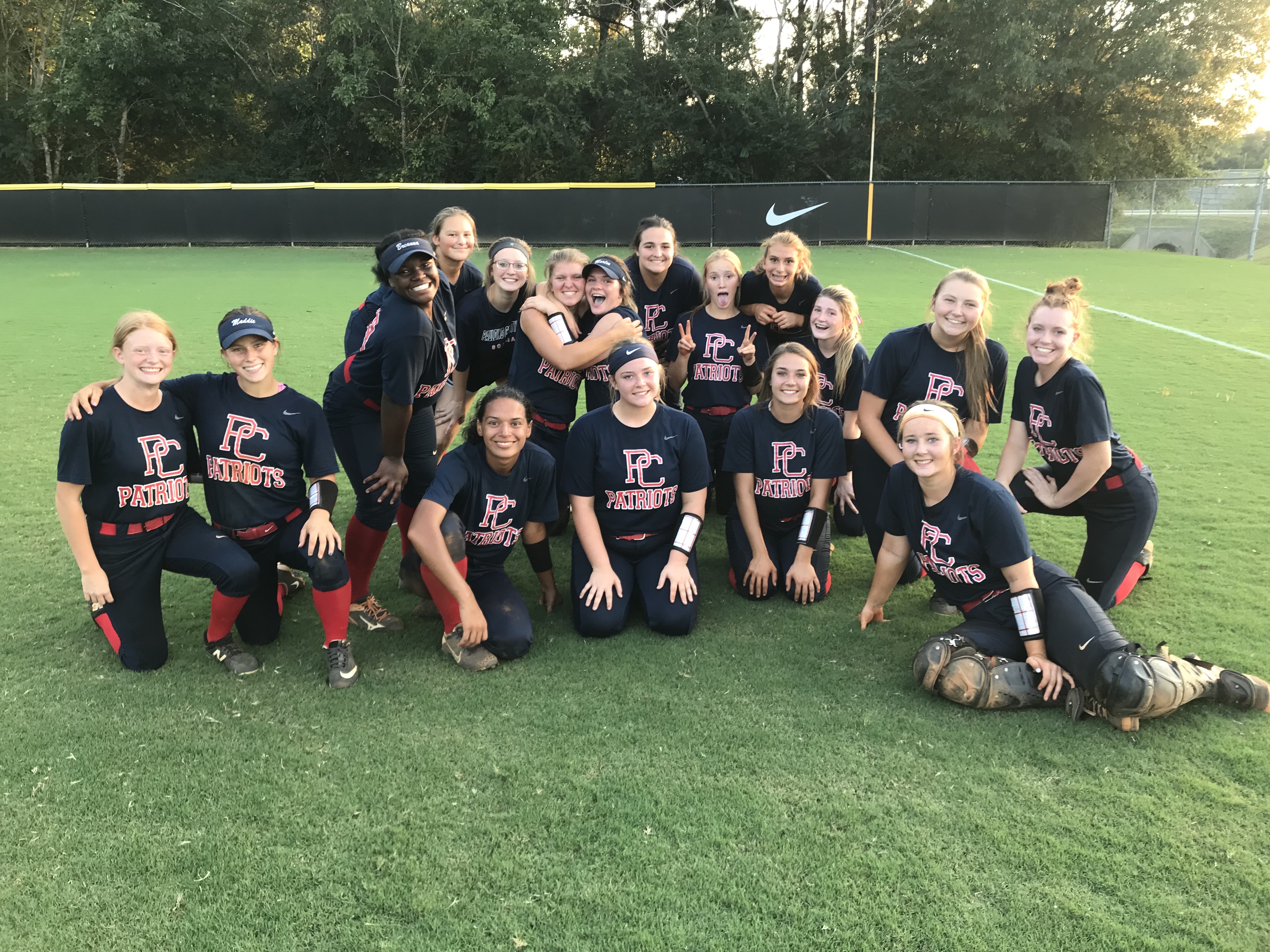 The Lady Patriots stole the lead late in the game in an 11-10 victory over Rome on Monday. The game was tied at eight with PC batting in the top of the seventh when Marlee Hornbuckle grounded out, scoring two runs.
The base paths were crowded in this high-scoring game. The Lady Patriots collected 15 hits to Rome’s 13.
Shelby Edwards led things off in the circle for Paulding County. She lasted three and a third innings, allowing nine hits and eight runs while striking out four.
Shelby Edwards, Jazmyn Beasley, Addison Fuller, and Ariel Romines each racked up multiple hits for Paulding County. Edwards went 4-for-4 at the plate to lead PC.
The Lady Patriots are back in action at home tonight against Kell at 6:00pm